It’s pretty clear that Mike Pence, aka America’s Silver Fox, controlled the debate in the presence of a hostile moderator and an opponent in Kamala Harris.

In honor of Kamala, America’s Side Piece, let’s play a song which is the party girl’s lament. 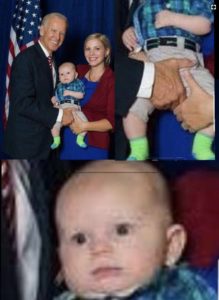 Classic Mike Pence line of the night (responding to Harris’s rundown on Joe’s way to deal with the China virus):

Classic Mike Pence line of the night (responding to Harris's rundown on Joe's way to deal with the China virus):

I almost wet myself.

Another great Pence line that dismantled one of Kamala’s scripted, idiotic attacks

One of my fav lines from the presidential debate:

Harris: The VP earlier said it’s what he thinks as an accomplishment that the President’s trade war with China. You lost that trade war. You lost it…