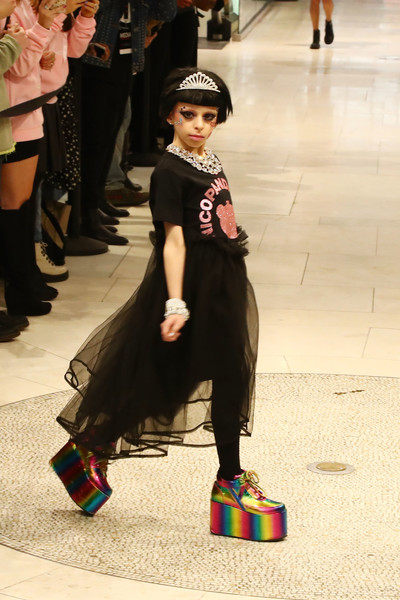 Oh no wait that’s the left.

They have a problem, they’re insane.  They seem to think that Trump is a monster who … it’s hard to tell what they think he does.  Apparently he tweets really really bad stuff.  Which is kind of a stupid reason to get upset.  They think he’s a bully, but he fights back, he doesn’t start fights.  In fact, if you paid any sort of attention to Trump, you’d see he’s a glad-handing ass-kisser…in the good way.  You know, he’ll say nice stuff about anybody.  It’s how you make the sell…or how you get two Nobel peace prize nominations at once.

wow, what an asshole. 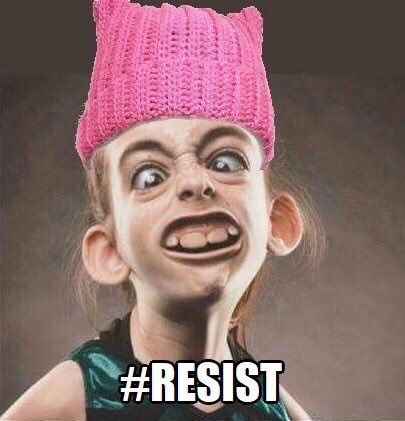 What can you do. This is what they thing.  Trump is indecent, or something.  Probably because he does the sex.  Of course, it turns out Stormy Daniels denied the affair…she just wanted to shake down Trump2016 for some cash.  So, who is he cheating with?  You know, he’s an older guy now.  He’s probably not carousing around. 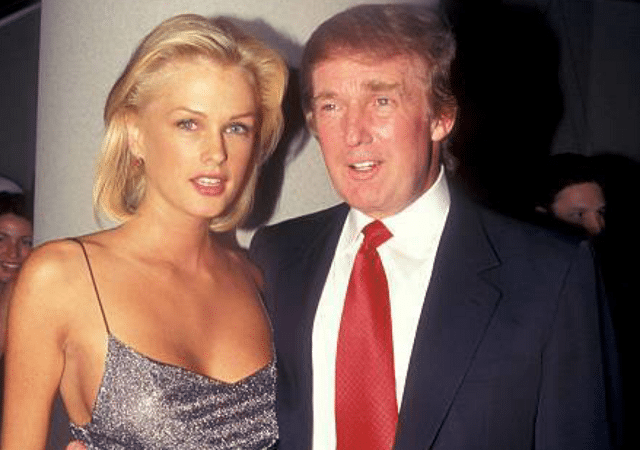 Of course, back in the day, he did get some prime tail.  You know, as most socially adept, tall, famous billionaire are wont to do.  He’s basically Batman…without the workout regime. 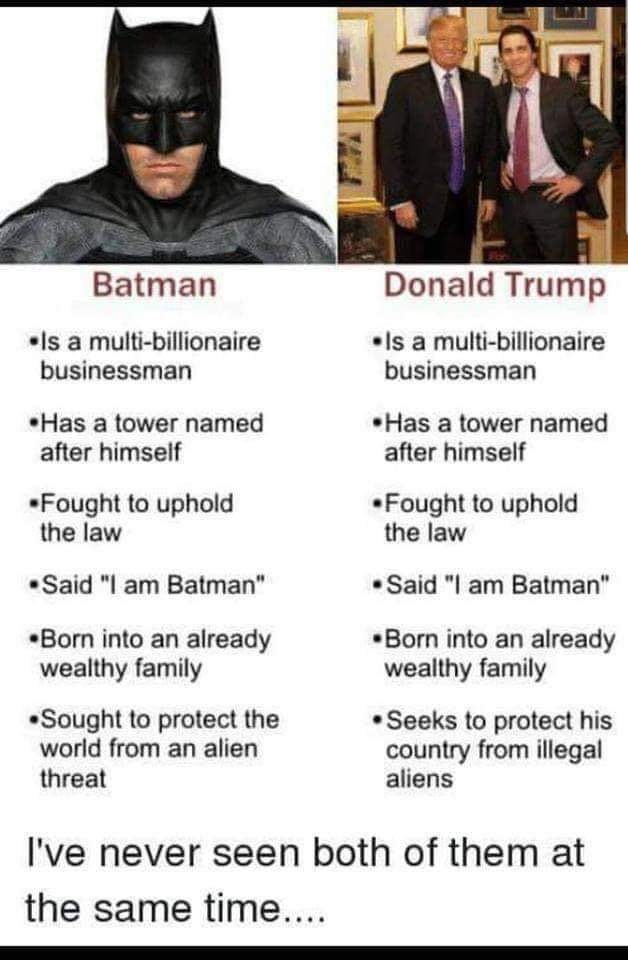 So…congrats. Using a 9-11 meme to compare Trump’s apparent assault on democracy and decency.  These are the folks who want to distribute mail-in ballots for the sole purpose of voter fraud.  Yes, voter fraud is the very lifeblood of the democrat party, from stuffing ballot boxes in blue cities, to mail in voter fraud, to get-out-the-vote walking around money, they don’t give a shit about democracy.

Peace in the Middle East, Peace in Kosovo? Lower regulations?  The wall?  An economy?  A president that can put on his own pants? 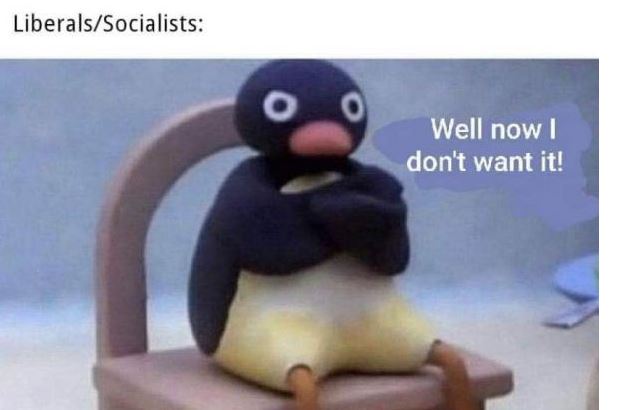