America’s favorite silver fox, Mike Pence, is debating America’s Second Wife, and boy you can just feel the momentum as the polls show that Biden is on track to become the most popular person in American history to lose the election.  Oh right, Biden is more popular than Hillary Clinton in 2016, Obama in 2008 and 2012…heck, Biden is polling so well that Reagan and Nixon’s electoral landslides seem like tight races.  Or maybe in reality, the polls are wrong. The polls were wrong this way in 2016 and that’s when Gary Johnson helped spot Hillary about 2.5 million votes, when you account for his and Jill Stein’s antics.

Anyway, Biden is such a favorite…that no one watched the first debate and those who did thought that Trump won.  How could Biden lose?  Well, it would help to answer questions on basic issues…right?

What to expect in the vice presidential debate?  Well, the left doesn’t do anything without trial balloons and we know they’re down to racial hoaxes and pretending that wearing masks is a religious mandate. what are the Veep debate topics, who is the moderator?  Something leftist, no doubt.

It comes down to Pence.  And you know what, Pence is smooth.  The ladies love Pence.  He talks smooth and he looks like he’s out of central casting.

Kamala is an aging home wrecker who needs to make up more and more stories about hard life was for her.

She’s apparently good at long winded pathos.  Let’s say you’re set to debate Kamala, her prep would be to figure out how to accuse you of being the villain in her long running LifeTime Television movie.  She’s the little girl who got to go to school until Joe Biden stopped her.  She liked to put people in jail until she started letting biden rioters out of jail.  She dated around to get ahead when she was younger and now wants you to take her seriously.  Because she serious. 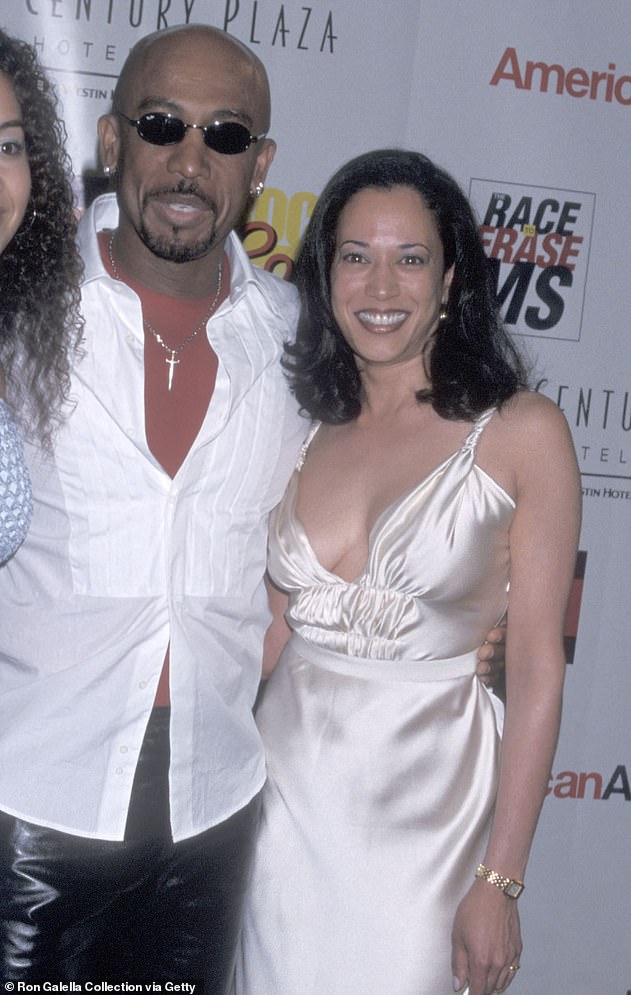 Kamala, however is also a major Biden Riot proponent. Kamala likes the Biden Rioters and set up and promote bail funds for the Biden Looting Maniacs over the last 4 months of rioting by the moderate, mainstream left.

So, let’s ask ourselves…what polls better…racial hoaxes about trump or the Biden Riots. The Biden Riots polled so poorly that Kamala disappeared for about 2 months now.

The first debate showed us that the Biden strategy is deny til you die.  Kamala is going to continue this…Trump calling people in C-ville fine people made her go into politics, something Pence did in Indiana led her to become the first woman to date her way into office.  Trump’s tweets caused Fentanyl Floyd to overdose.  You know the drill. Some are verrrry concerned about Kamala’s ability to make people cry on cue.

@KamalaHarris excels at set pieces like her attack on @JoeBiden last year (“that little girl was me”).

She is 100% certain to attack Pence on COVID.

“You were in charge of the coronavirus task force. But you couldn’t even protect the president.”

Kamala is not all that. Kamala will be scripted but she’s not sympathetic.  She’s also bound by her and her running zombie’s policy positions. She believes Biden when he says Hunter never got any money from China or the Moscow Mayor.  She’s going to give illegals free health care, she is going to end the filibuster and stack the courts.  She isn’t trying to go far left anymore.  She isn’t trying to win the victim olypmics that were the DNC primaries…a primary race in which she got nothing, nada…zip. She didn’t inspire or change the debate, she was just another far-left me-too (me too in the sense of everything you do leftist, I can do leftist too) voice of crazy.  She is joining basement biden in their repeat of Hillary’s worse 2016 mistakes…without the benefit of being popular with the base like Hillary was.

Pence on the other hand is the cool guy and will listen to Kamala bring up how Trump killed 209,000 people because of his tweets, shake his head, and remind her that she and every other liberal were licking door knobs in Feb 2020 to show that we all stood together to not fear covid. Kamala will say trump’s tweets led to forest fires and Pence will point out that fires don’t respect country’s borders. It’s all rote. It’s going to be boring but there’s going to be no shots landed on Pence.