Trump’s only real weakness in this election is with the ladies…no not the single ladies but the bitter ladies.

And the reasons are thus: Trump has sex.  Or he likes it.  But basically, he’s the first wives’ club’s antagonist.  He’s the guy who left them for Krystal in accounting.

So, trump is the bad guy from about a dozen lifetime movies.  How do we change their minds?

Well, with Biden, he’s pro-riot.  That’s bad.  The ladies hate the riots.  Biden himself is creepy, and not in the skanky second wife way…like trump clearly is:

but in the “it’s time for bed, grampa, put the babies down” way.

But is that enough to match the Karens’ visceral hate for a guy who is now ugly liking sex?  Trump used to be a tall, eligible bachelor that liked to date models and such…you know…the things that billionaire TV stars tend to do. 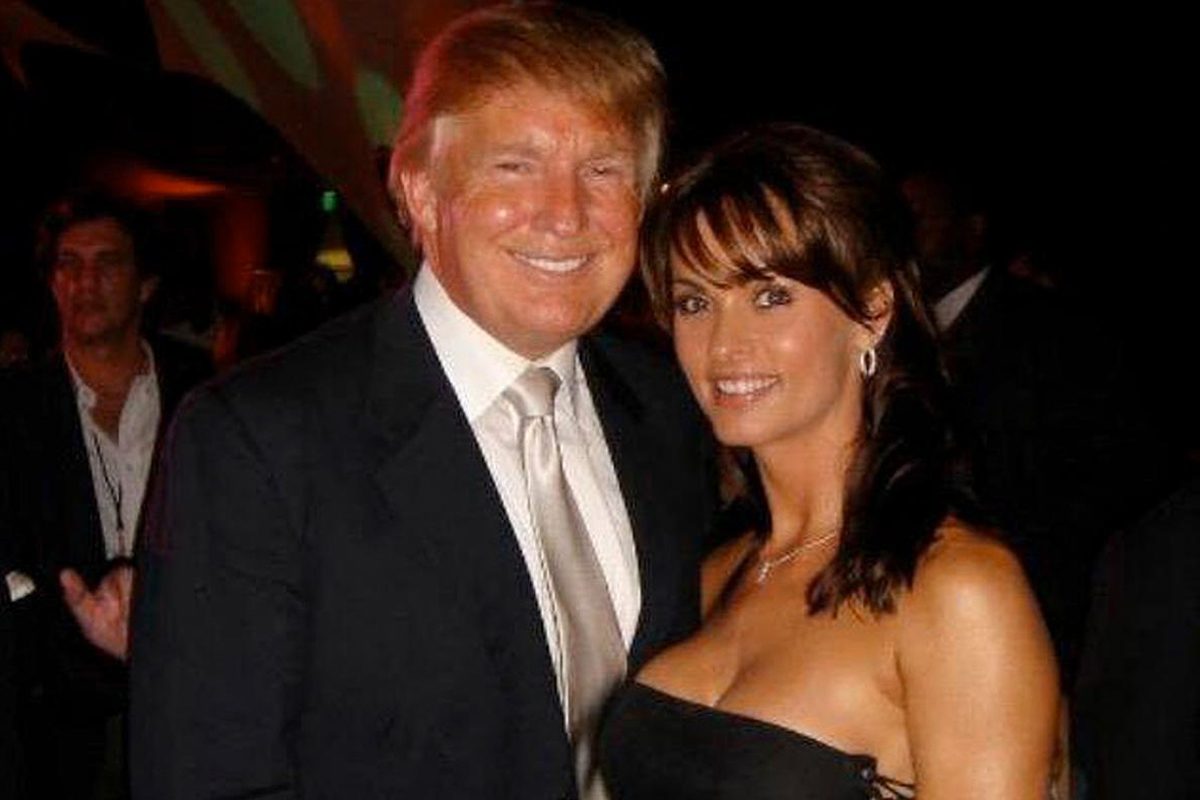 Now that trump is older, albeit still tall and rich, he is ugly and he is not allowed to do sex with women.

maybe…but what if she steal yo man?  That’s right, what if Kamala is really Krystal from accounting?

not so much now…so our secret Trump 2020 weapon is making Kamala the face of the … uhhh…Harris/Biden ticket?  Wait, whhhhhhaaaaa?

so yeah, she’s the face and brains of the Biden/Harris … Harris/Harris ticket.

So, let put her in our burn book.

How shall we start?

WILLIE BROWN: “I’ve been peppered with calls from the national media about my ‘relationship’ with Kamala Harris, particularly since it became obvious that she was going to run for president. Yes, we dated.”https://t.co/xkzR0YhIl0

oh that’s cute…they dated…ummm…wait Willie Brown is old and no longer attractive so he’s not allowed to like sex.  And, wait, there’s more.

In 1994 Brown, 60, met Kamala Harris, a full 30 years his junior, and she became “the Speaker’s new steady,” Brown’s “girlfriend” and “frequent companion.” The two-year relationship worked out well for Harris.

She got a leg up on the competition by dating a man 30 years older?  tsk tsk, Kamala.

Aside from Kamala being objectively pro-riot and even worse than Biden on this point,

Kamala Harris says that the riots are not going to stop, ever, and to BEWARE. With a smile on her face. pic.twitter.com/xkwAUOMJcL

Kamala being a second wife is surely poison for the first wives’ club.